Effect of Remdesivir on mortality and length of stay in hospitalized COVID-19 patients: A single center study

Objectives: To see the difference in mortality among hospitalized COVID-19 patients given Remdesivir (RDV) with those who were not given RDV.

Methods: A prospective cohort study was conducted on patients who were admitted to the COVID-19 isolation unit at The Indus Hospital, Korangi Campus Karachi between March and June 2020.

Conclusion: RDV did not show any difference in in-hospital mortality in our patients. More patients had severe ARDS in the RDV group while patients in the non-RDV group had higher SOFA score and multi-organ failure. Length of stay was longer in patients receiving Remdesivir. 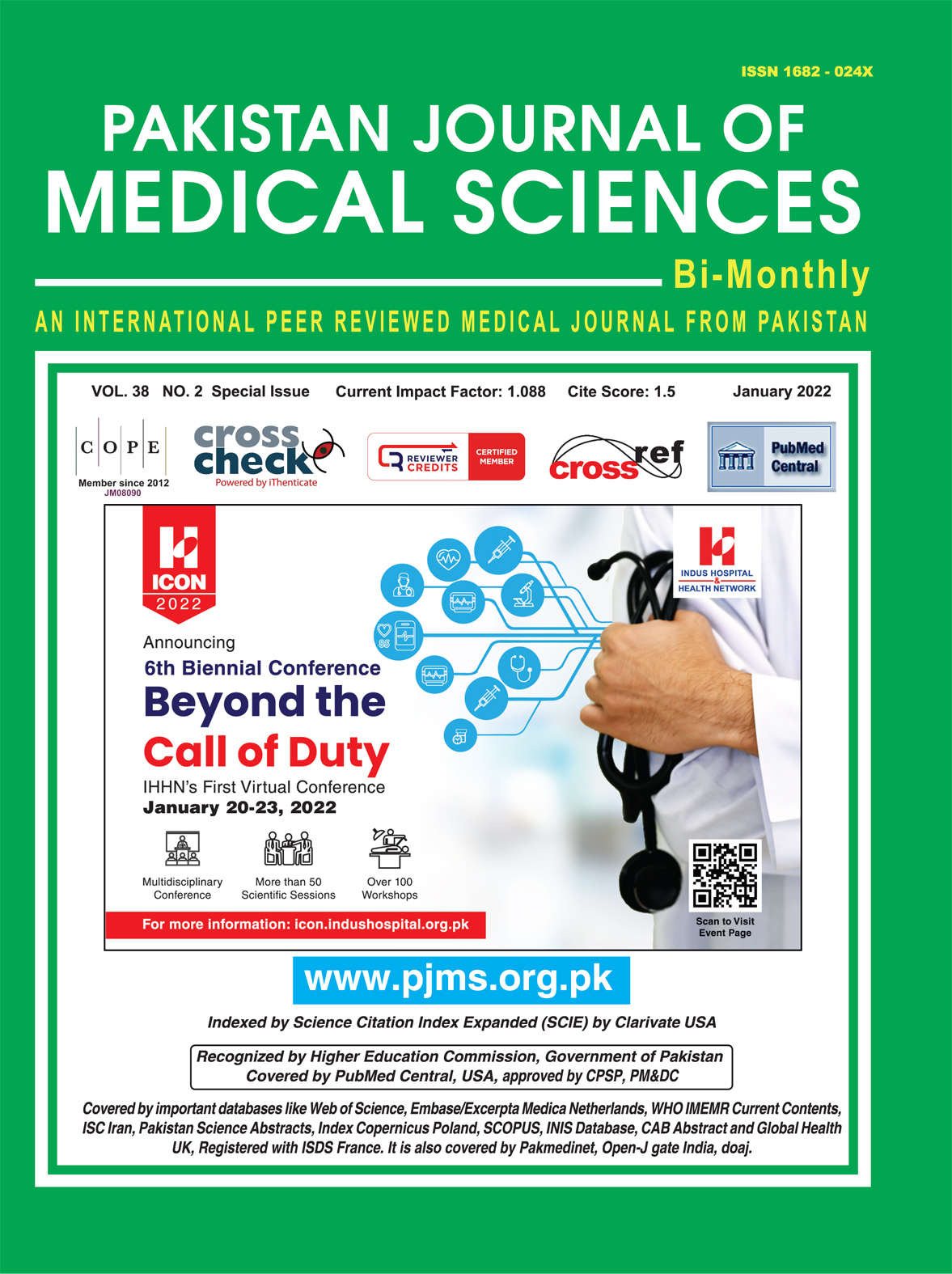