Objective: To study the effect of reducing the duration of rifampicin therapy in the treatment of Chronic Central Serous Chorioretinopathy. 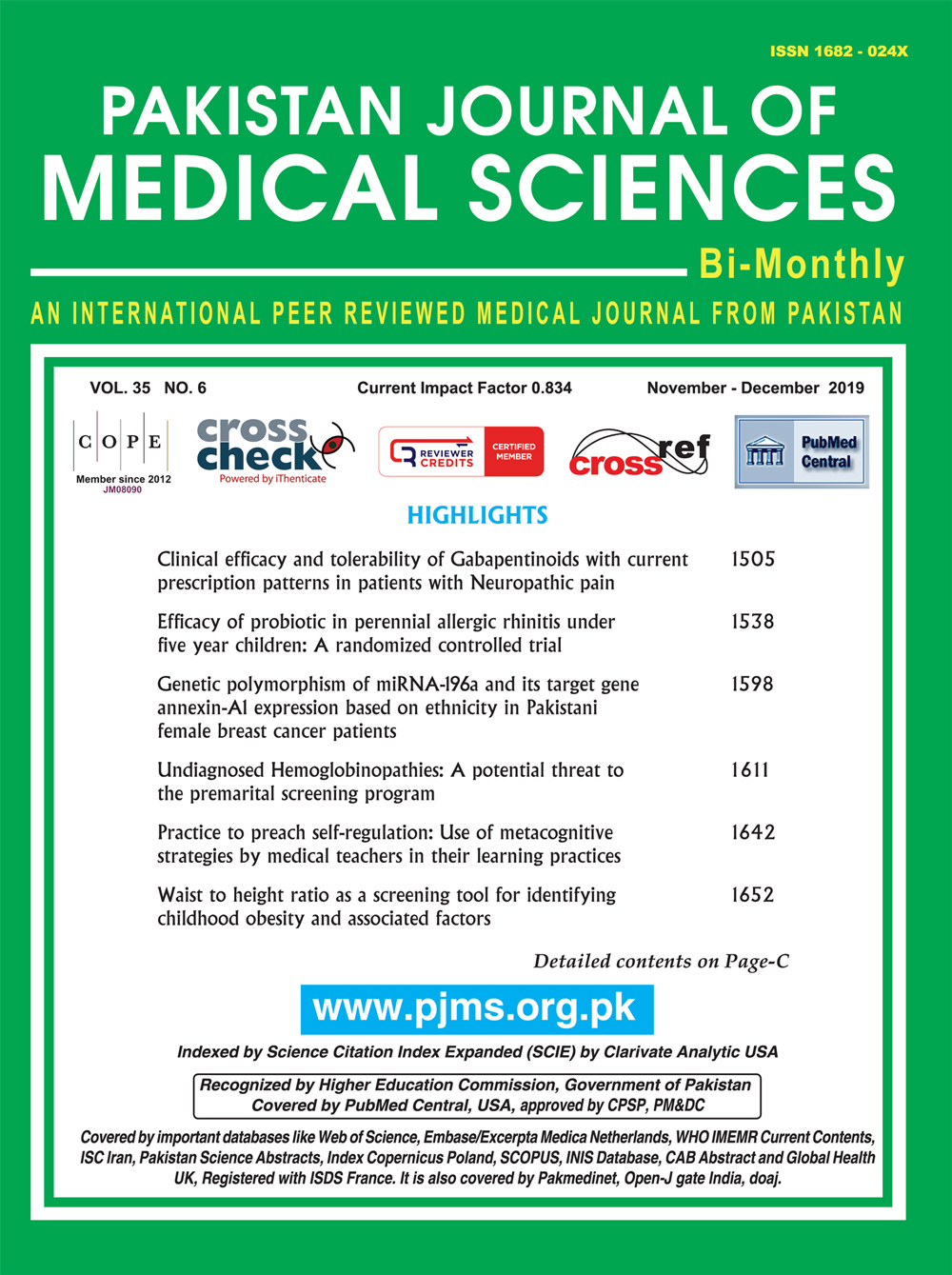