Objectives: To discuss the effective mechanism of vitiligo treatment by compound glycyrrhizin combined with fractional laser and triamcinolone acetonide injection.

Methods: Forty-two patients with vitiligo vulgaris in the stable phase were classified into combined group (19 cases) and medicine group (23) admitted in dermatology department, Baoding First Central Hospital from January 2017 to July 2018. Both groups took 50mg compound glycyrrhizin orally three times per day, and applied halometasone cream externally once per day. Based on this treatment method, after the combined group adopted fractional laser, triamcinolone acetonide injection encapsulation was used immediately. After the treatment for six months, the curative effect was judged for both groups. Flow cytometry was used to test the changes of T lymphocyte subpopulation in peripheral blood before and after treatment. Meanwhile, immunohistochemical method was adopted to determine CD4+ and CD8+ T lymphocyte expression level. Besides, the normal control group was set up.

Conclusions: Compound glycyrrhizin combined with fractional laser and triamcinolone acetonide injection has good clinical effect in the treatment of vitiligo vulgaris in the stable phase, and its effective mechanism may have nothing to do with T lymphocyte subpopulation. 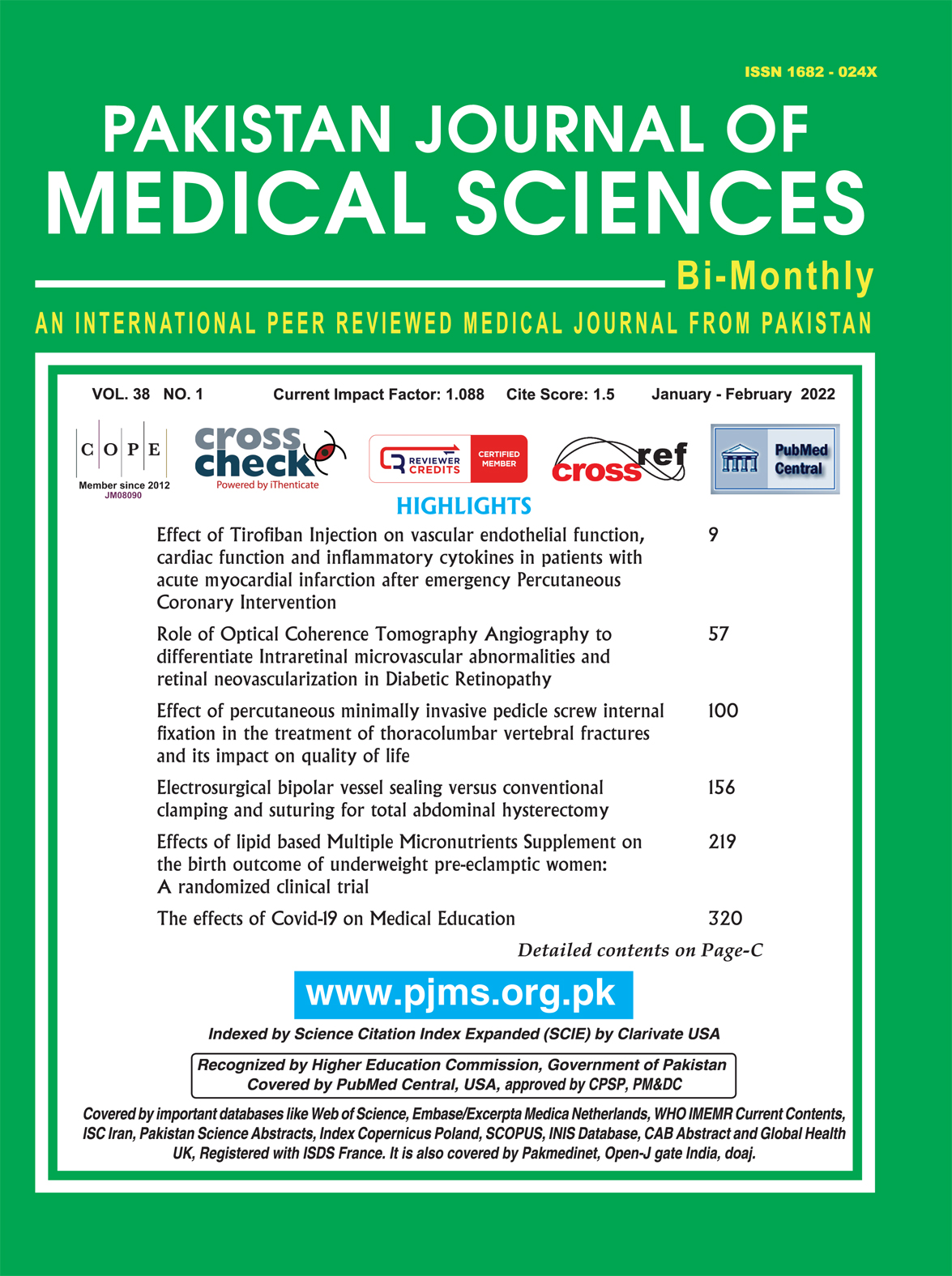