Study on Elderly Patients with Hyperlipidemia Complicated with ED

Objective: To evaluate the effect and clinical significance of tadalafil combined with atorvastatin on hemodynamics and sexual function in middle-aged and elderly patients with hyperlipidemia complicated with Erectile dysfunction (ED).

Methods: Eighty patients with hyperlipidemia complicated with ED who were treated at The Second Hospital of Hebei Medical University from January 2019 to June 2020 were selected. Using a completely randomized design experimental method, these 80 patients were randomly divided into two groups: the experimental group and the control group, with 40 cases in each group. The control group was treated with a single drug, atorvastatin calcium, while the experimental group was given tadalafil orally on the basis of the control group for 3 months. Changes in the levels of inflammatory factors such as IL-6, TNF and CRP, adverse drug reactions, changes in hemodynamic indicators such as HSV, LSV, PSV, HCT and ESR before and after treatment, as well as changes in sexual function after treatment were compared and analyzed between the two groups.

Conclusion: A significant improvement effect can be achieved by tadalafil combined with atorvastatin on hemodynamics and sexual function in middle-aged and elderly patients with hyperlipidemia complicated with ED. At the same time, the combination of the two has synergism on inflammatory factors and blood rheology, and the incidence of adverse reactions is not significantly increased. 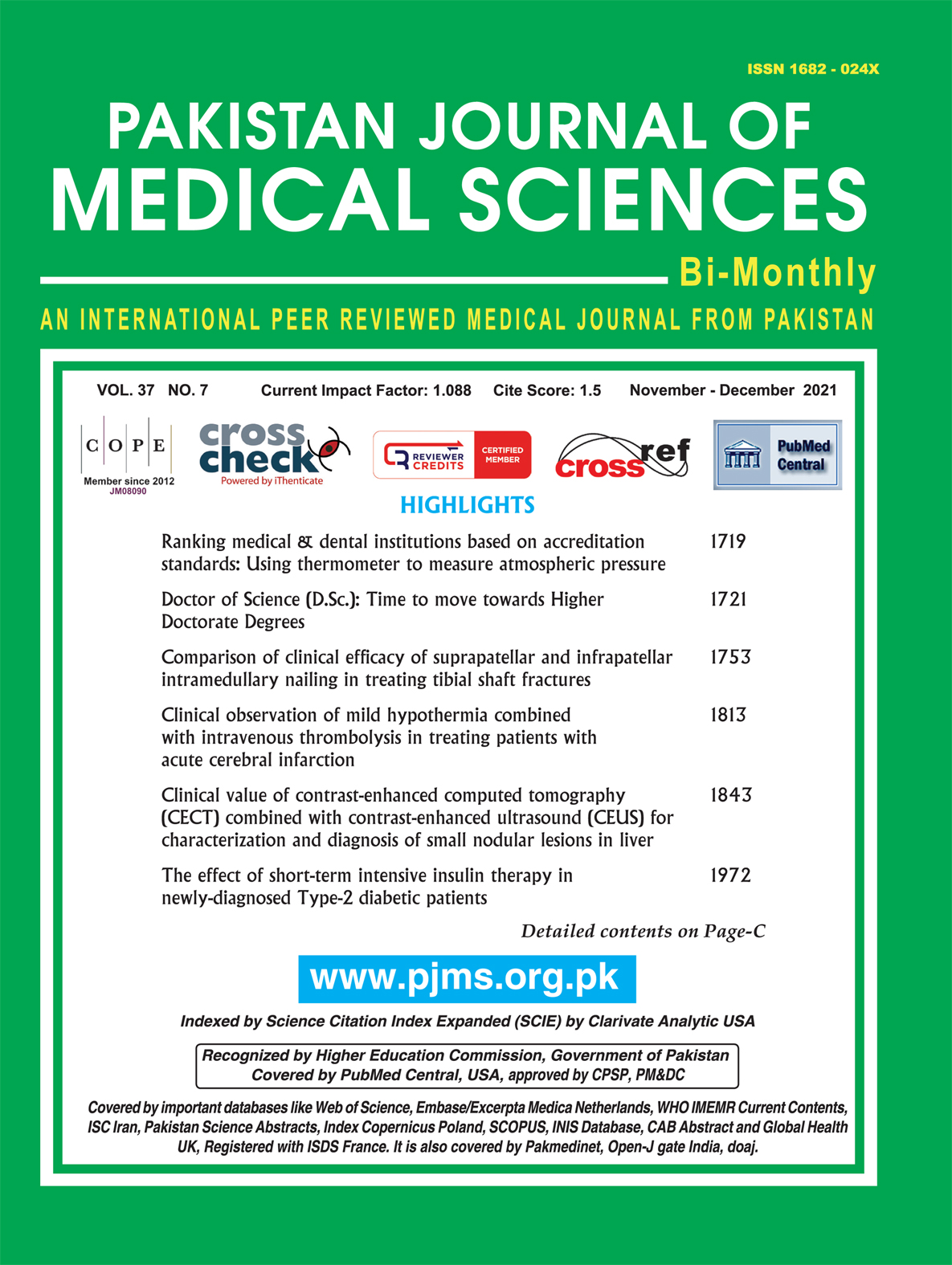